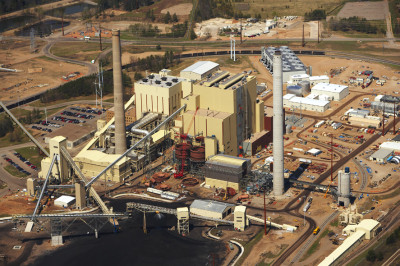 An explosion during a maintenance outage on February 17, 1999, destroyed the original Hawthorn Unit 5 boiler. In August 1999, B&W was released to design, supply, erect and commission a complete replacement boiler on an accelerated schedule. The new boiler began generating electricity in June 2001, only 22 months from project commencement. 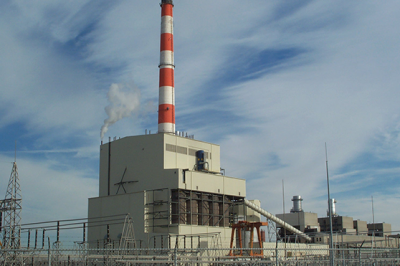 B&W was selected to design a Vølund™ waste-to-energy (WtE) combustion system and boiler for Shenzhen Energy Environmental Engineering Co. The 5,600 tons per day plant is among the world’s largest and was completed in 2020. 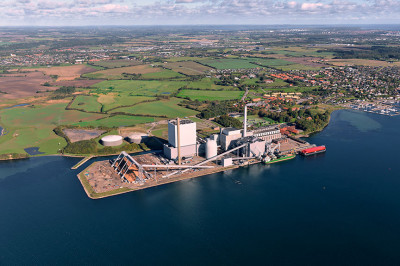 Måbjergværket is the first CHP plant in Denmark to use a fuel combination consisting of waste, wood chips, straw and natural gas. Måbjergværket supplies the approx. 55.000 inhabitants of the cities of Struer and Holstebro with direct heating. 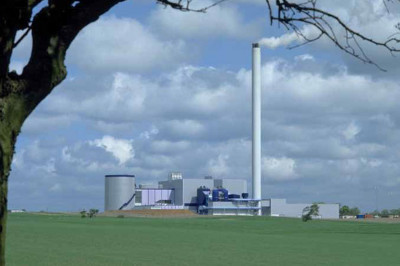 New combined heat- and power-producing WtE line designed for burning 10 tonnes of waste per hour increases energy efficiency from 70% to 99%. 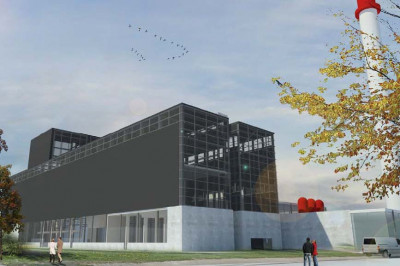 Ranking as the cleanest, most efficient plant of its kind in the world, this engineered, designed, procured and constructed WtE facility reduces landfill volume by 90%. 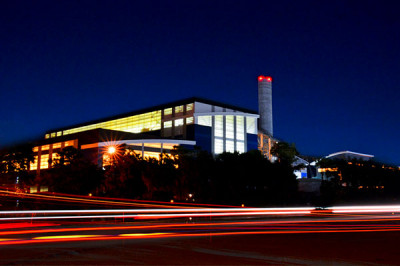 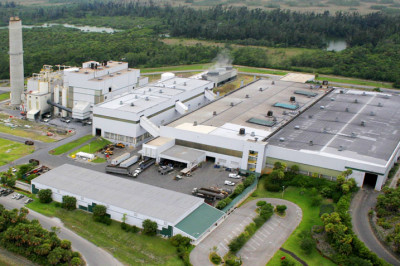 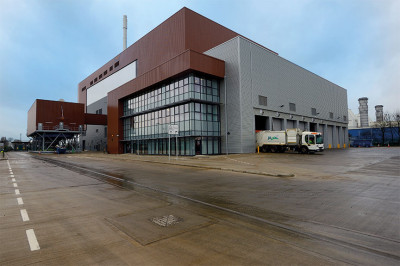