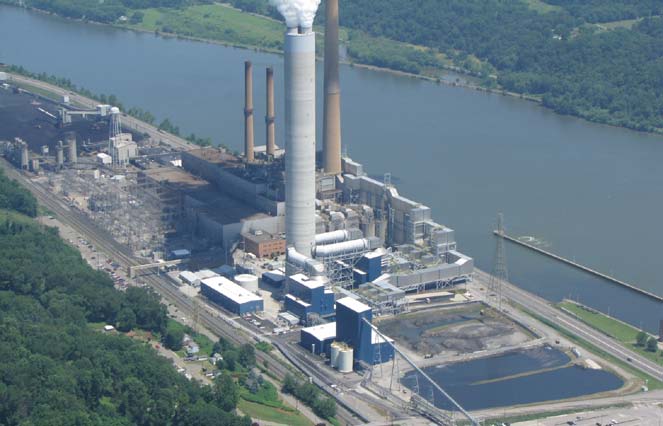 The W.H. Sammis plant is the largest of FirstEnergy’s coal-fired electric generating facilities in Ohio. The plant consists of seven coal-fired units totaling 2,220 MW and is located along the Ohio River.

In 2005, FirstEnergy embarked on one of the largest environmental retrofit projects in its history. This renovation included new selective catalytic reduction (SCR) systems and wet flue gas desulfurization (FGD) equipment. The project enabled FirstEnergy to significantly reduce nitrogen oxides (NOx) and sulfur dioxide (SO2) emissions. Upon completion of the five-year project, Platts Global Energy recognized the W.H. Sammis project as 2010 Construction Project of the Year.

The key components of the project involved adding two SCR systems and three wet FGD absorbers to the existing plant layout. One of the big challenges was the limited space available at the site to accommodate the new equipment. The plant is located on a congested, narrow strip of land bounded by foothills to the west and the Ohio River to the east. In addition, a state highway also runs along the exterior of the plant. Due to the congested site, all three wet FGD absorbers were located south of the plant, in what was a parking lot. The absorbers were shop fabricated in Mississippi as large alloy modules weighing up to 290 tons each and transported by barge to the job site. Another significant project challenge was removing the existing electrostatic precipitator (ESP) and installing the new SCR equipment in the space previously occupied by the abandoned ESP.

FirstEnergy required that all equipment be operational by the end of 2010. This required extensive planning, design and equipment delivery coordination to meet the planned installation schedule. Babcock & Wilcox (B&W) and its subsidiary, Babcock & Wilcox Construction Co., Inc. (BWCC), designed the equipment for constructability, which played a pivotal role in meeting FirstEnergy’s project objectives. 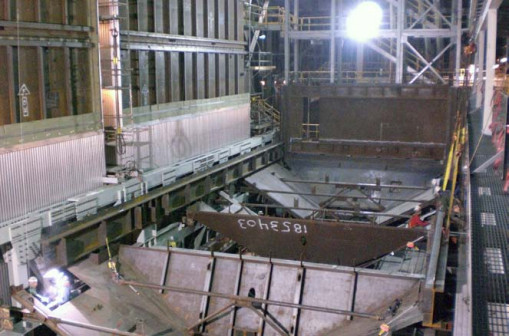 B&W had full engineer, procure and construct (EPC) responsibility for the SCR systems. 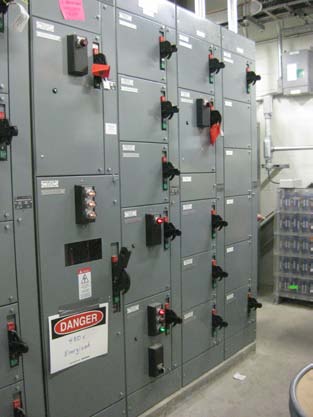 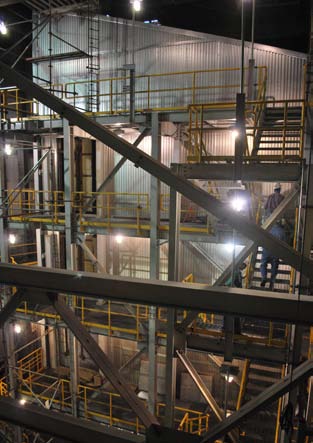 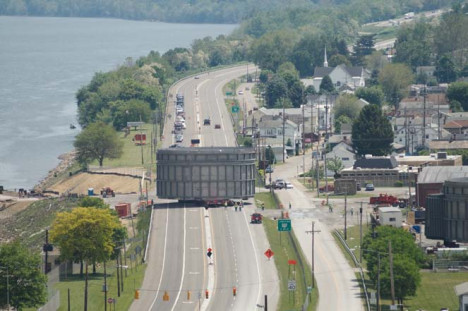 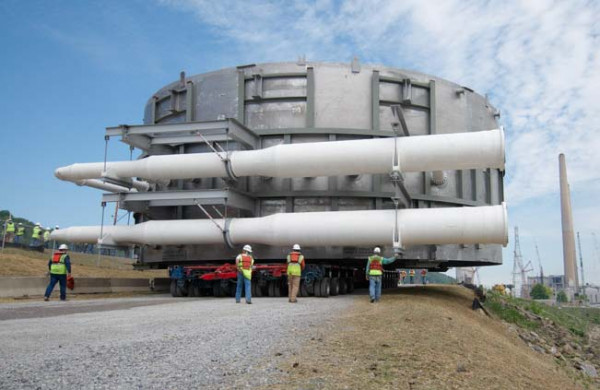 The SCR design and material delivery schedule were tailored to meet the construction installation plan. Unlike many other SCR systems where large modules could be used to maximize shop and ground assembly techniques, these units required a more traditional construction method. 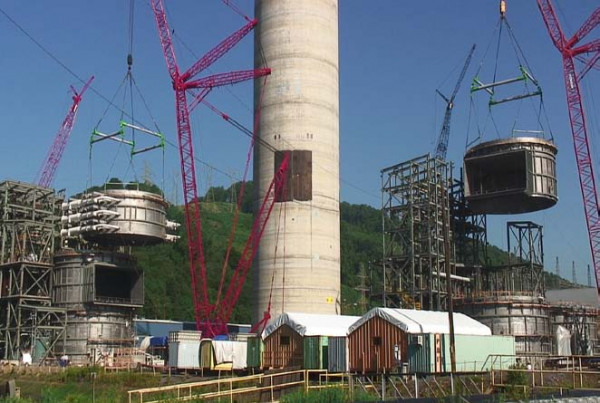 Shop fabrication of absorber modules facilitated reduced construction costs and minimized use of limited laydown space at the site. 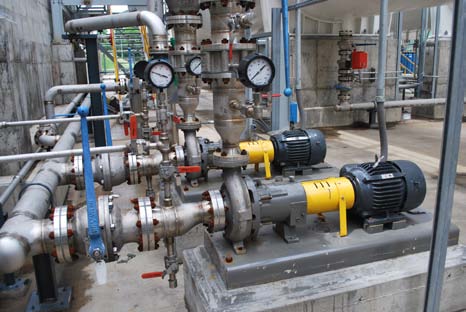 Ammonia storage tanks and rail station, along with the necessary pumps, valves and piping were all part of BWCC’s balance of plant responsibilities.